Deploying Nutanix CE 5.18 on VMware ESXi 7.0U1 nested in VMware Fusion or Workstation

In my previous post I showed you how to deploy Nutanix Community Edition 5.18 nested inside VMware Fusion (or Workstation). That nested deployment was based on the native AHV Hypervisor from Nutanix. But now, I want to show you another great new feature of this new CE 5.18; deploying it based on the VMware ESXi 7.0U1 Hypervisor. Yes, that’s the latest and greatest from VMware combined with same from Nutanix!

The steps for deployment are pretty much the same as with the CE 5.18 AHV deployment except for a few key differences, which I will outline below.

When you have secured the ISO, the next step is to publish this image file via a webserver allowing it to be downloadable using http transfer.

Publishing the VMware ESXi 7.0U1 ISO

I will not go into all the details on this step but you will need to ensure that the ESXi 7.0U1 ISO is downloadable via http transfer by publishing it on your local or other remote webserver.

In my home environment, I am running a Microsoft Windows Server 2K16 as Domain Controller and IIS webserver that came in handy for this step.

I used the Default Website in IIS and created a new Virtual Directory labeled “file_repo” and redirected that to a local folder where I copied the “VMware-VMvisor-Installer-7.0U1-16850804.x86_64.iso” image file.

Afterwards, I set the correct (Guest) permissions on the directory and added the ISO MIME type (“application/octetstream”) on my Default Website allowing ISO files to be downloaded.

Important: Do ensure to keep the total length of your download URL as short as possible otherwise you will not be able to use it in the Nutanix Community Edition installation wizard. I  copied and renamed the ESXi ISO file to “ESXi-7.0U1.ISO” making my short download URL to be: “http://10.0.1.30/file_repo/ESXi-7.0U1.ISO”. Also run a test on your URL to confirm that the download actually works before proceeding with the next steps.

These VM configuration steps are almost the same as with the previous CE 5.18 (AHV) deployment but with the following differences: 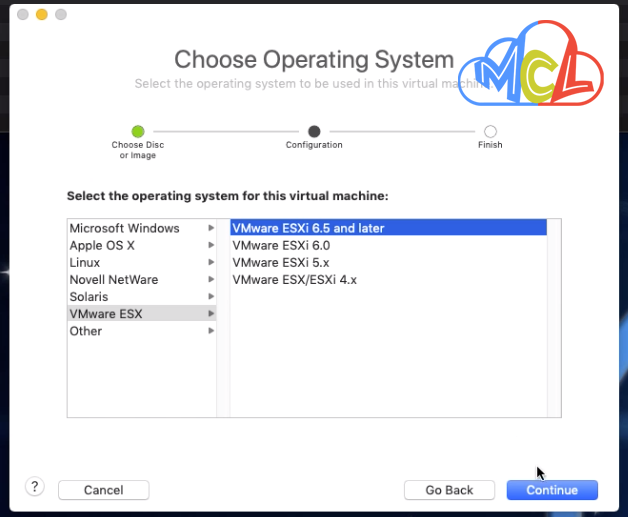 When you are done, you can power on the Nutanix CE 5.18 VM to start the familiar installation wizard.

As you have seen from the previous post, there is only one configuration screen in the installation wizard and this is where the magic happens next: 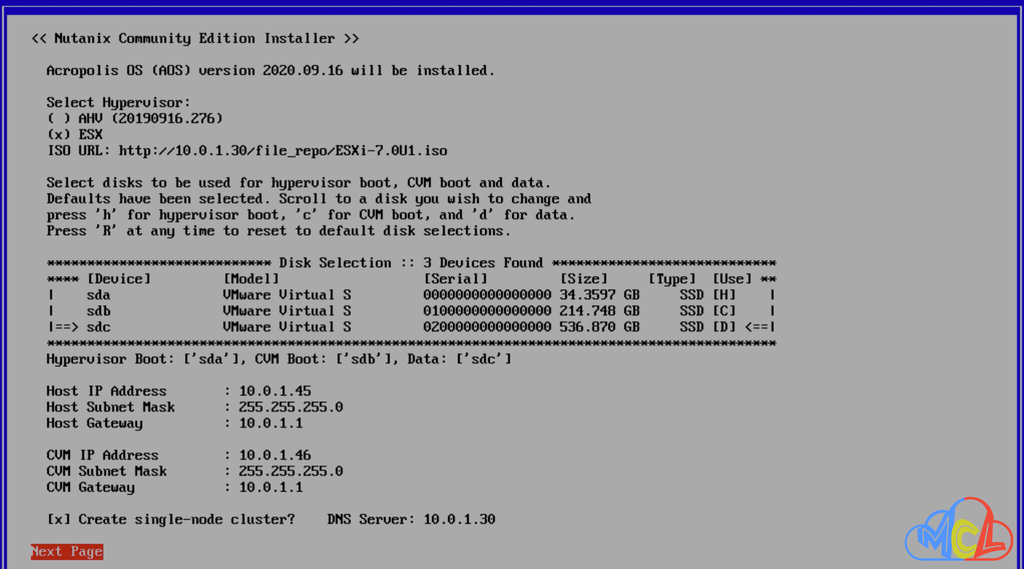 When you have entered all other information similar to the previous CE 5.18 (AHV) deployment, the next step is to accept the EULA in the next screen and start the installation process.

The key differences in this different installation process are: 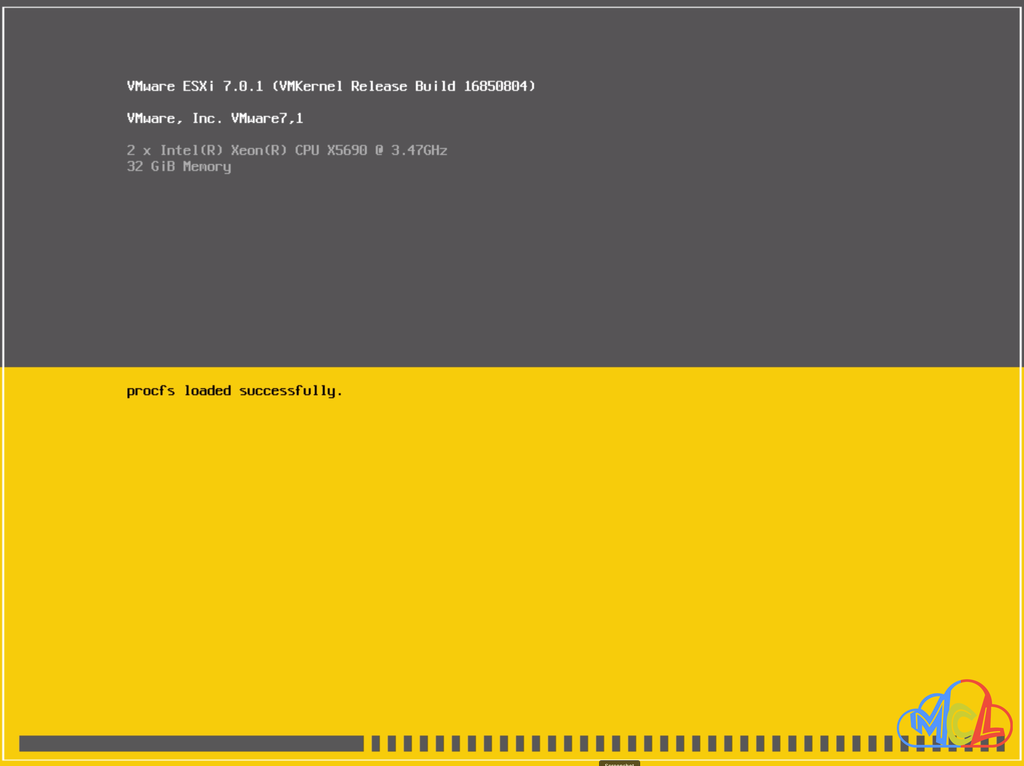 Do keep in mind that this entire process can take some time because of the slower performance using this nested virtualization deployment. For your reference, it took me approximately 1,5 hours from start (creating the VM) to finish (seeing the Nutanix Prism dashboard).

This is truly a valuable addition to the Nutanix Community Edition!

Many (of my) customers in The Netherlands are using this type of Nutanix deployment with VMware ESXi as their Hypervisor of choice. With this now being available with Nutanix CE, it brings the real world of the Nutanix Enterprise Cloud deployments a lot closer to home (or your office testing setup)! My compliments on the Nutanix Engineering team for making the installation process as smooth as possible especially for this brand new VMware ESXi Hypervisor feature.

In case you have any questions on Nutanix Community Edition, leave a comment below or reach out in the Nutanix Next Community Forum.

— Happy testing in your Home Lab!

3 Replies to “Nutanix Community Edition 5.18 with VMware ESXi 7.0U1 nested in VMware Fusion or Workstation”